Planet Coaster will feature advanced coaster design tools and will give you the oppertunity to share your rides, parks and other creations with the world. So far not more is known about the game, since the game is still in very early development. 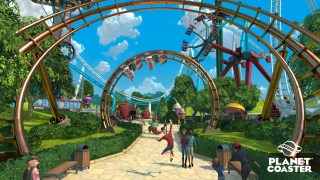 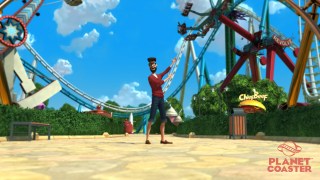