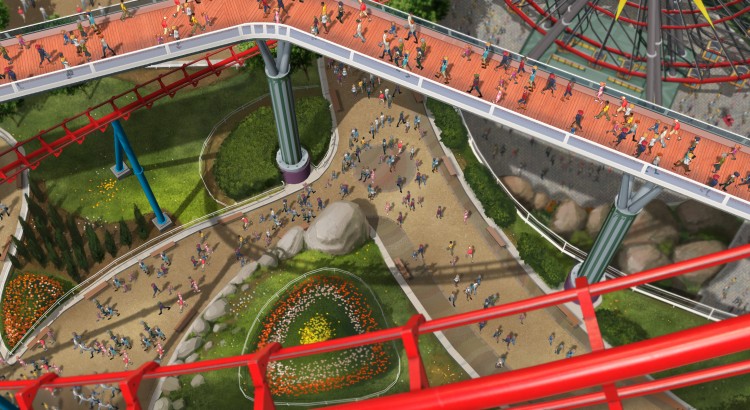 During Gamescom 2015 Planet Coaster wasn’t shown to the public, however behind the scenes Frontier was showing something to press and business people. A number of sources were invited to see some new stuff for Planet Coaster in there lounge at Gamescom 2015. Here is a summary of all the new information from various sources.

Together with a few animations frontier showed some new 3D models to the press, these models will be used in the game as how they are shown in the screenshots below. 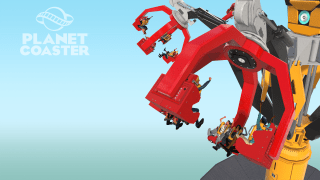 Frontier also released a new concept art to the press, which can be viewed below.

What do you think of this news about Planet Coaster, is it enough to keep us happy while we wait for actual gameplay information?