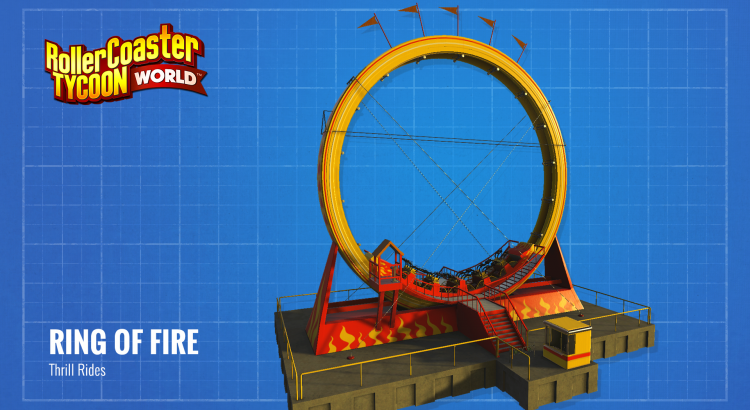 The second live stream will show of the current progress of the game including the new coaster tool the team has been working on. This live stream will be on the regular Alienware twitch channel on Friday 18 december also at 2PM EDT.

A second beta weekend is still to be announced