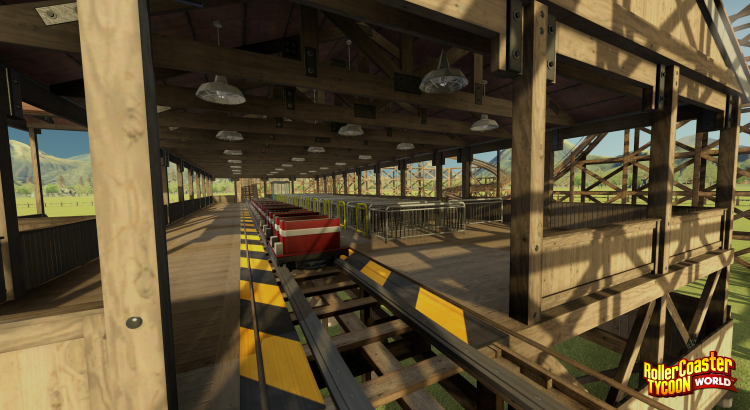 Atari has given us another RollerCoaster Tycoon World update on the production blog. The update recaps some stuff from the gamescom previews. Reassuring us the multiplayer is still on the list for an update after launch, they will focus first on getting UGC at launch. That’s why the multiplayer feature isn’t listed on the new website or the RollerCoaster Tycoon world steam page.

But that’s not all, Atari announced we will see more information about the game after Pax Prime Seattle (August 28 till august 31). The team also decided to run RollerCoaster Tycoon World on a high end computer to take 2 awesome 4K screenshots. You can view them below. 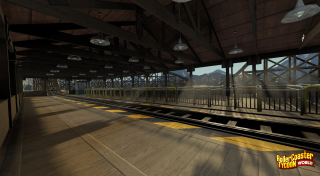 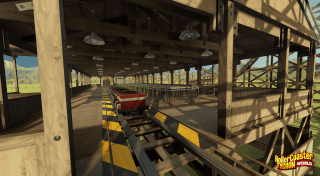 Do note that since these screenshots are in 4K they had to use a high end computer. You can still check the game page to see if your computer can at least run the game, it might not run with these glorious graphics. But it will at least run and play.

You can read the full production blog here. What do you think, are the graphics great? And are you going to upgrade your PC for RollerCoaster Tycoon World?