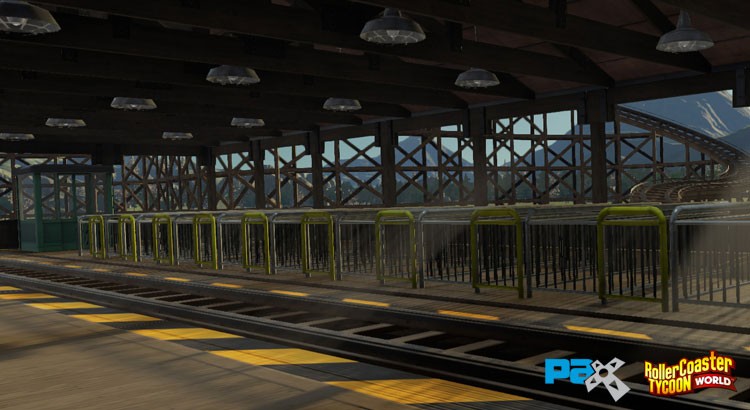 Today we are pleased to announce our official PAX Prime 2015 plans, from August 28th – 31st in Seattle!

As some of you may have seen in our recent press release, a special demo of RCTW will be available to play for all fans so if you are going to the convention be sure to stop by, play, and meet the team!