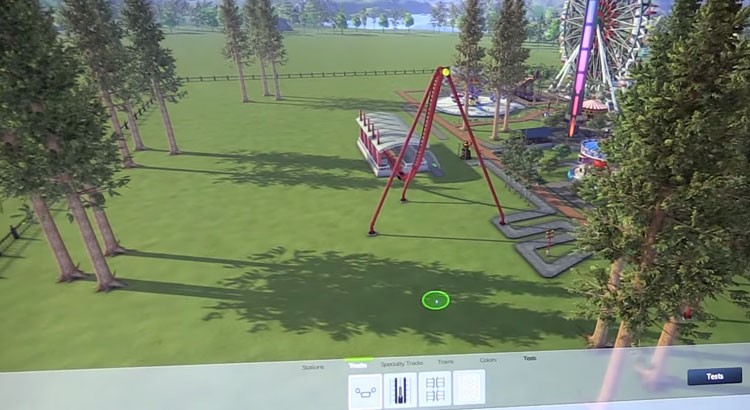 We will update this page as soon we get new information!

Short video from the demo at PAX Prime

I really like these stations as well. The wooden one is especially gorgeous. @OfficialRCT pic.twitter.com/kxRCUhbUxy

I got out of the Roller Coaster Tycoon VIP session. Let me tell you, this game is going to be amazing. The lifelike games have such detail. I can’t stress that enough.
Read the Preview

So I played a lot of roller coaster tycoon. And it's great @OfficialRCT. Thanks for the special hands on! pic.twitter.com/6ICwd4lyeT

The official RollerCoaster Tycoon facebook page posted a new message telling us there will be a video very soon!

We’re having an amazing time at ‪#‎PAXPrime‬! The response to RCTW has been phenomenal and we can’t wait to show everyone more of the game. Enjoy these shots from the show floor, and stay tuned for VIDEO coming soon! 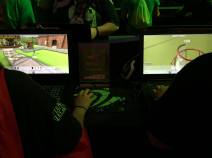 All game modes are announced!

I played roller coaster tycoon world and I want to play it more. That is a great sign.